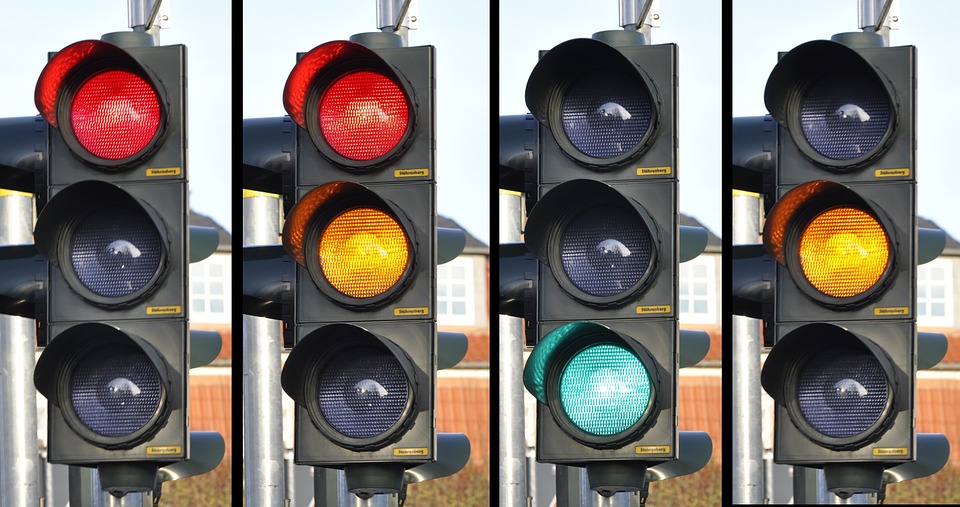 The United States has a traffic problem. According to the 2015 INRIX Traffic Scorecard, an annual report that analyzes and compares traffic congestion in countries and major metropolitan areas worldwide, America leads the world in hours wasted annually by commuters in traffic: American commuters sit in traffic for an average of 50 hours per year. Belgium ranked second on the list with 44 hours, followed by the Netherlands (39), Germany (38), Luxembourg (33), Switzerland (30), the United Kingdom (30), and France (28).

Of course, some cities are worse than others when it comes to congestion. Here are the ten worst metropolitan areas for traffic in the United States.

It probably comes as no surprise that the City of Angels has the worst traffic in the United States. In 2015, commuters wasted an average of 81 hours stuck in traffic.

Drivers in the nation's capital endure an average of 75 hours of sitting in traffic each year.

San Francisco's hilly downtown streets are prone to congestion, and this city ties with Washington, D.C. for the average annual time spent in traffic: 75 hours.

With a fast-growing population that has long since exceeded roadway capacity, Houston has fallen prey to some congestion problems. The average commuter spends 74 hours in traffic each year.

The five boroughs are home to some maddening gridlock, and commuters face an annual average of 73 hours stuck in traffic.

Seattle has seen record-breaking population growth in recent years, and despite the city's emphasis on alternative forms of transportation, commuters spend an annual average of 66 hours in traffic.

Boston residents spend an average of 64 hours muddling through congestion each year.

Atlanta's public transportation system leaves something to be desired, and the sprawling metropolitan area is prone to gridlock, with an average of 59 hours wasted by commuters each year.

The lovely island of O'ahu is afflicted with some planning issues, and commuters spend an average of 49 hours sitting in traffic each year.