5 Horror Movie Locations You Can Visit on a Road Trip

If you love scary movies, here are five of the most iconic horror film locations you can visit on a road trip 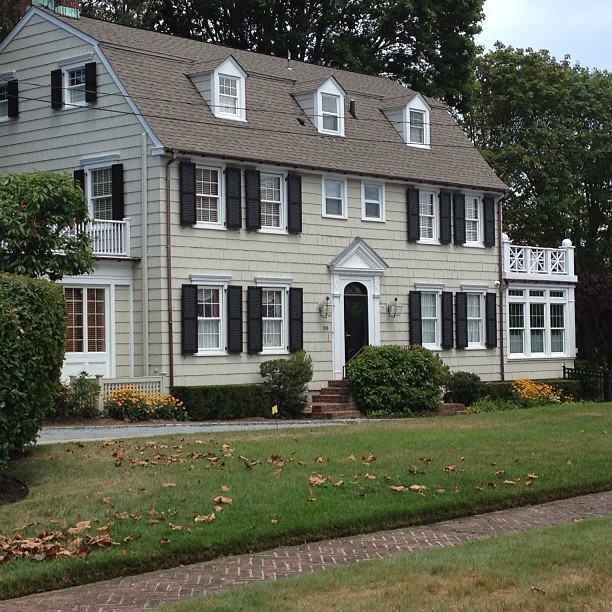 This year, the 13th of May falls on a Friday, and if you’re superstitious, that spells bad luck. The date also gives its name to a popular, ongoing slasher film franchise that has terrified American moviegoers for decades. If you love scary movies, here are five of the most iconic horror film locations you can visit on a road trip.

The first film in the classic slasher horror franchise was filmed at Camp No-Be-Bo-Sco, a Boy Scouts of America camp in Hardwick County, New Jersey. The camp, also known as No-Be, stood in for the fictional Camp Crystal Lake, and many of the original structures used in the film are still the same today. Although the camp is private property and isn’t usually open to visitors, the BSA frequently offers special tours of the grounds on Fridays that fall on the 13th of the month. You can also grab some grub at the Blairstown Diner, an old-school greasy spoon joint that was featured in the film.

The original set of Alfred Hitchcock’s classic psychological thriller still stands in Universal Studios, and you can visit it by hopping on their Studio Tour, which takes you through various film sets via tram. As you pass by the old motel and house, the park’s cast even adds in some fun theatrics.

Director Stanley Kubrick used this grand structure as the exterior of the fictional Overlook Hotel for his film adaptation of Stephen King’s The Shining. However, the original inspiration for King’s novel is called the Stanley Hotel, located in Estes Park, Colorado. King stayed at the Stanley with his family one night, and it’s there that he came up with the idea for his psychological horror opus, which centers on the writer Jack Torrance.

The Blair Witch Project, supposedly a “found footage” film,scared the living daylights out of audiences when it premiered in 1999. It follows three students who disappear in the hills of Burkittsville, Maryland, a real-life town in rural Fredricksburg County. The town’s cemetery is featured heavily in the film.

The iconic Amityville Horror movie series is based on one of the most well known haunted house stories in American history: the Lutz family moved into 112 Ocean Avenue, where the famous DeFeo murders took place, and they were supposedly plagued by paranormal phenomena. The house is still standing in Amityville, but the 1979 film was shot at a different house in Toms River, New Jersey after Amityville authorities denied the filmmakers permission to shoot at on location.