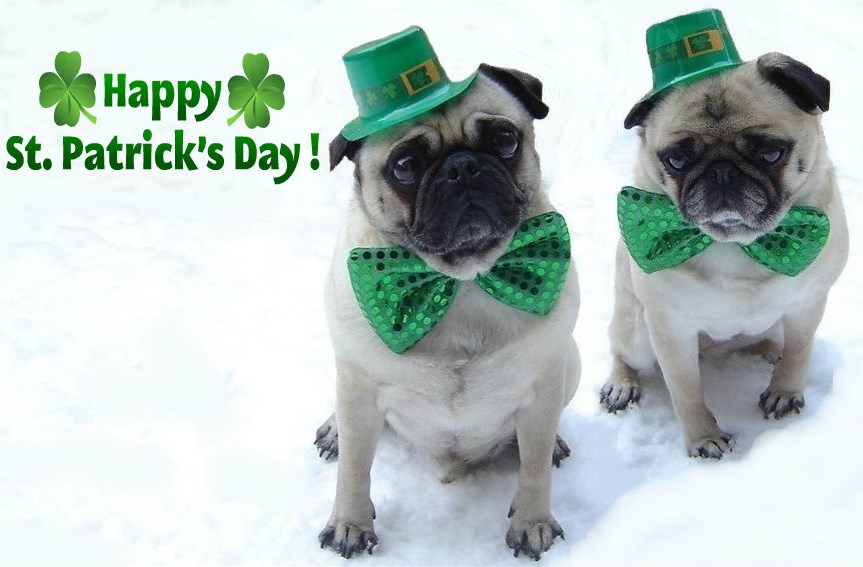 If you can’t make it all the way to Ireland for St. Patrick’s Day, your next best bet is Boston, Massachusetts, a beloved American city with a rich Irish heritage. People of Irish descent comprise the single largest ethnic group in Boston, so it’s no surprise that the city goes all out on St. Paddy’s Day.

First incorporated in 1630, Boston remains the cultural and economic hub of New England and one of the top travel destinations in the Northeast. And for many East Coasters, it’s just a hop, skip, and a jump away—it’s just 100 miles from Hartford, Connecticut, 215 miles from New York City, and a little over 300 miles from Philadelphia. There are three main routes to Boston by car: I-90 (Massachusetts Turnpike) from the West, I-95 from the North and South, and I-93 from the North and South.

This year, St. Patrick’s Day falls on a Thursday, and the city has a variety of events planned for the week leading up to the celebration.

If you’re in town the week before St. Patrick’s Day, be sure to catch the 16th annual Irish Film Festival at the Somerville Theatre, Davis Square on March 10th-13th.

The 20-site Irish Heritage Trail gives you a chance to learn about nearly 300 years of Irish history on a tour through Boston's downtown, North End, Beacon Hill and Back Bay. You can pick up a map at the Greater Boston Convention & Visitors Bureau's Boston Common Visitor Center and at the Prudential Center Visitor Information Center.

A Little Bit of Ireland

It wouldn’t be St. Patrick’s Day without a little bit of the hard stuff. Just make sure to drink responsibly.

Since 1901, South Boston’s St. Patrick’s Day Parade has been a cherished local tradition that draws huge crowds, and this year’s parade is expected to attract between 600,000 and 1 million attendees. The parade begins at 1 p.m. on Sunday, March 20th at the Broadway T Stop, continuing down Broadway until it comes to a stop at Andrew Square. Be sure to stake out your spot along Broadway early!