What Does Bad Traffic Cost Us?

How much are consumers really paying for bad traffic? 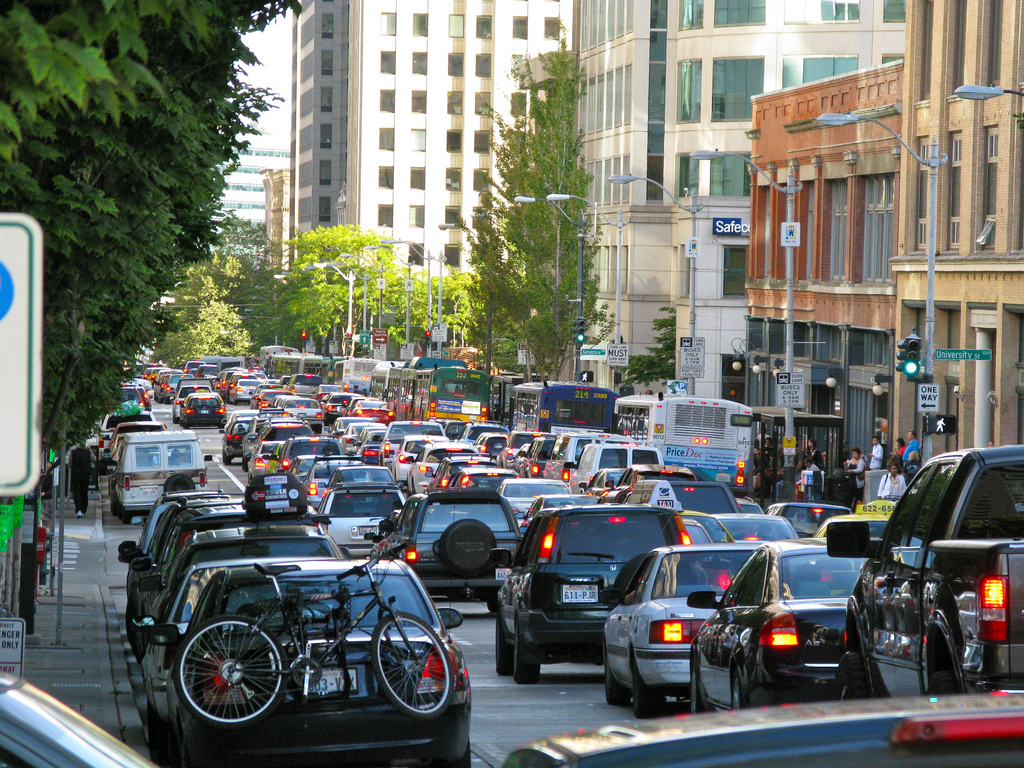 Bad traffic has been linked to an increase in blood pressure, possible brain cell damage and higher rates of autism. It can cause psychological distress and anxiety and could foster the development of mood disorders.

Those problems are mostly associated with the stress and pollution of a lengthy commute, but what happens when those factors are excluded? How much are consumers really paying for bad traffic?

Before getting into the side effects of a long drive, it’s important to understand how much time and money is spent in the process. One study showed that consumers spend an average of $2,600 commuting to and from jobs that are typically 45 minutes away from where they live. Commute times increase rapidly when bad weather, construction and accidents are factored in.

All told, consumers lose 200 hours driving to work, including 42 hours from traffic congestion, costing Americans as much as $124 billion per year. That number could rise to $186 billion by 2030.

There are many reasons why consumers drive far to work, but the primary factors are:

Job proximity is declining, and more than 10 million Americans drive at least one hour to work every single day. If moving is simply not an option, that’s understandable. But for those who can make a change, it’s time to consider the tradeoffs.

When all driving costs (gas, oil changes, repairs, tire replacements, etc.) are factored in, consumers spend nearly $800 per year for every mile they live from work. Thus, it is theoretically possible to pay several thousand dollars more to live closer and reduce the expense of a lengthy commute.

Consumers deal with traffic (and long drives in general) by investing in a wide variety of distractions, including gourmet coffees, monthly services (SiriusXM, Spotify, etc.), music CDs and audio books. While it is fun to indulge every now and then, these expenses might be less tempting to those who only drive a few minutes to work.

In two-income households, parents will likely pay for some form of child care. The farther they live from work, the more they’ll pay to take care of their kids.

Those fees add up fast. If a nanny charges $20 per hour and she is required to stay an extra hour every day, parents will pay an additional $100 each week, adding more than $5,000 to their annual child care expenses.

Before making any drastic decisions regarding housing or employment, it is important to add up all the associated costs. It may also be wise to test a long commute by driving an extra hour every single day for a few weeks. If the added drive time isn’t bothersome, it might be okay to live far from work. If it turns out to be torture, however, it is probably smarter – and more economically efficient – to live a bit closer.